Last weekend Qantas has performed the longest non-stop passenger flight in aviation history: a Boeing 787-9 took 19 hours and 16 minutes to complete the 16,200 kilometer route from New York to Sydney. The record flight was the first test by the Australian airline to see how such a long flight could affect pilots, crew, and passengers.

No passenger aircraft yet has the range to fly such a long distance with the full number of passengers and cargo. The Boeing 787-9, which Qantas now used for the longest non-stop flight, was therefore only able to fly with 49 passengers and without cargo in order to cover the 10,066 miles without a stopover. After the landing in Sydney, there was still fuel onboard for about 1.5 flight hours. This would have enabled the aircraft to easily reach an alternative airport in an emergency.

During the flight, brain waves and melatonin levels of the four pilots were measured, among other things, and the effects of crossing so many time zones on the body were analysed. Passengers were asked to set their watches to Sydney time after boarding in New York. Although it was a night flight, lunch was served and the lights remained on to match the time of day at the destination and reduce jet lag immediately. The lights were dimmed after just six hours and another meal full of carbohydrates to encourage passengers to sleep.

Next month, Qantas is planning two more test flights – from London to Sydney and once again from New York to Sydney. At the end of this year, the decision will be made whether the route between Sydney and New York and other similar ultra-long-haul flights from the east coast of Australia will actually be included in the regular flight schedule. Until an appropriate aircraft is available, however, it will at least become 2022 or 2023. Qantas currently offers the longest non-stop flight between Perth and London. It takes about 17 hours.

Qantas has provided the following pictures of the historic flight: 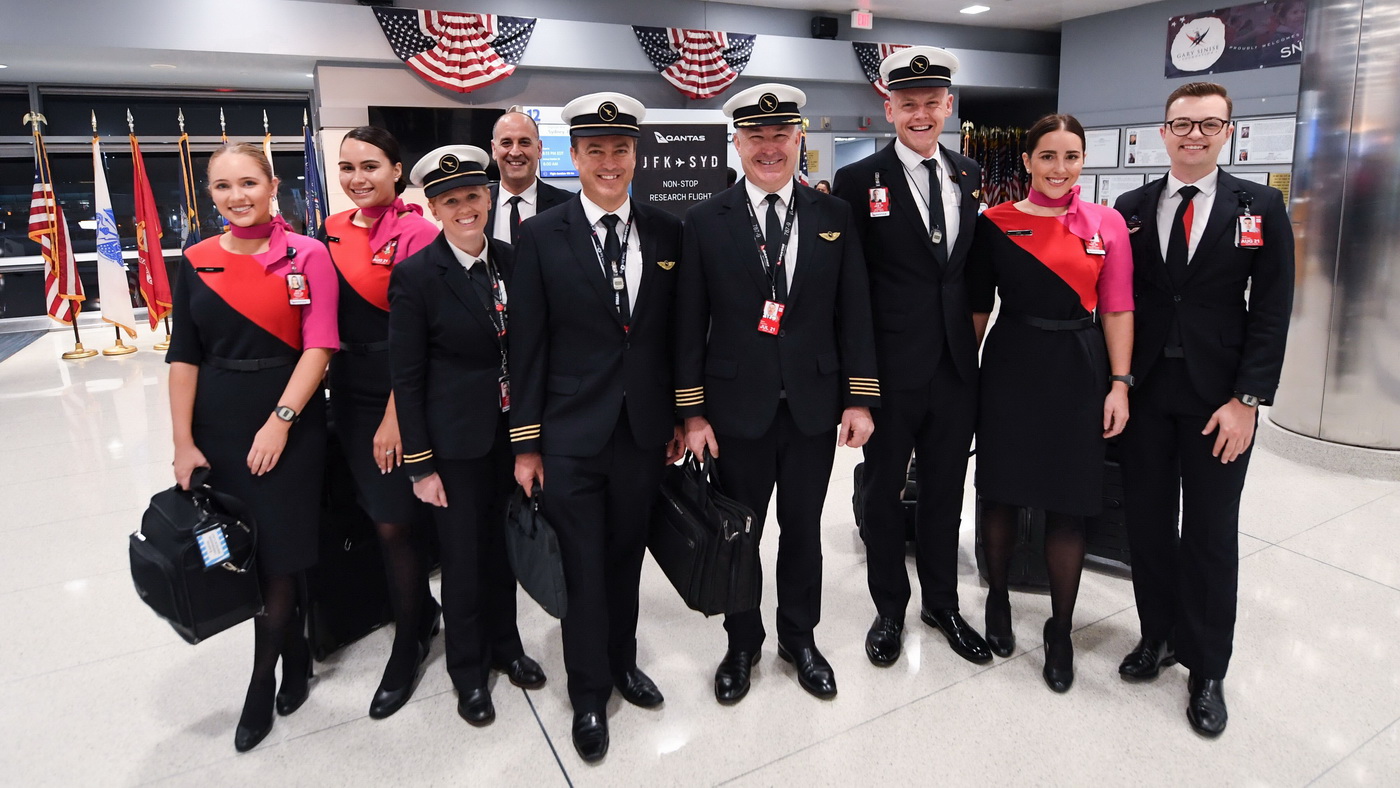 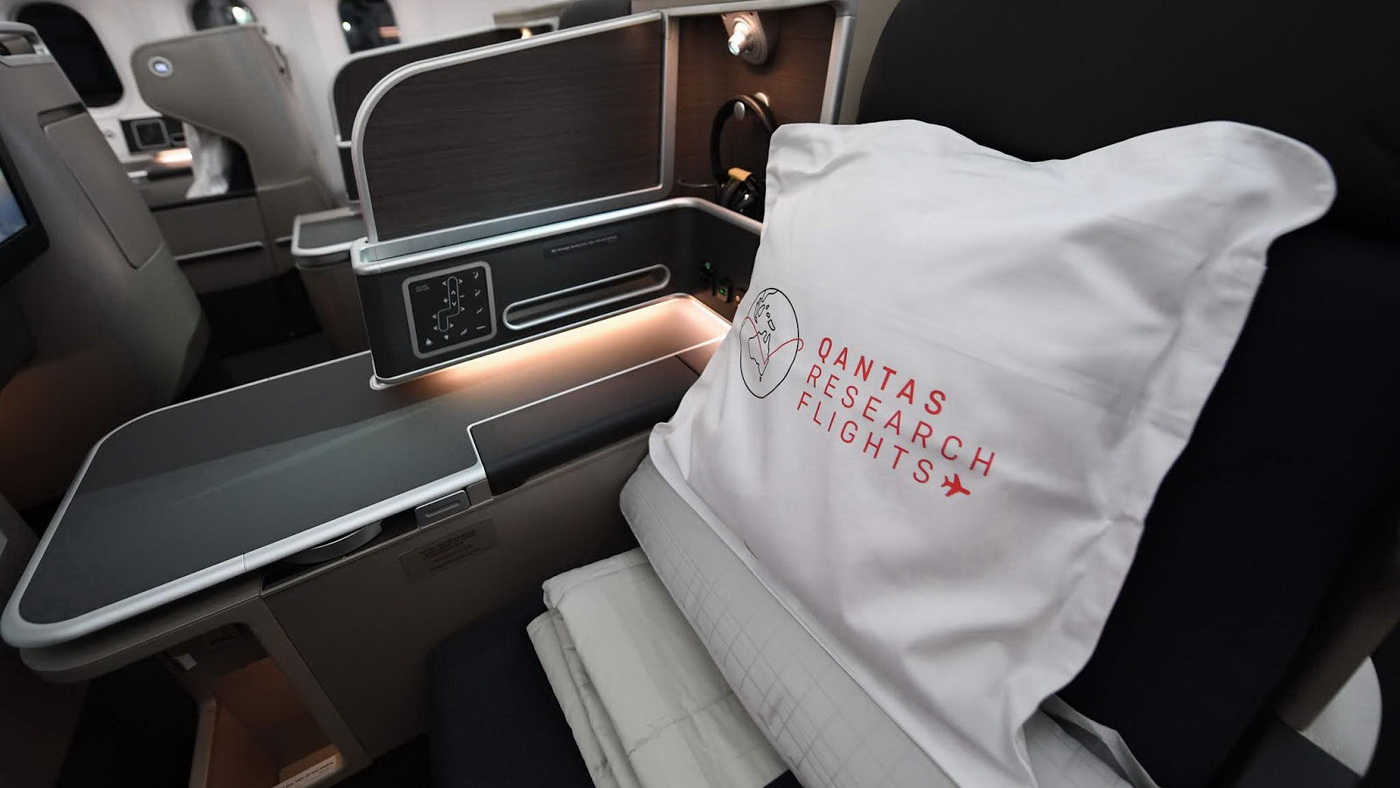 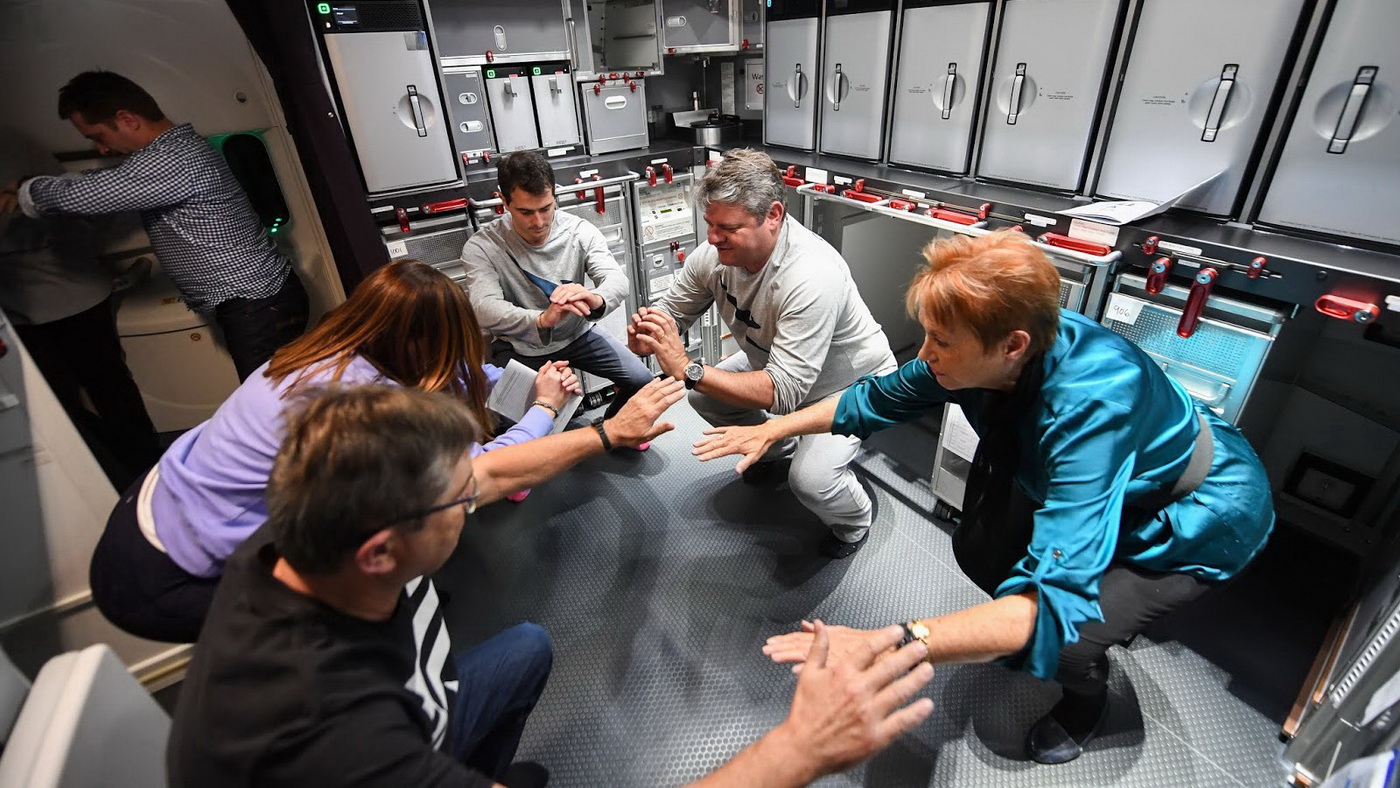 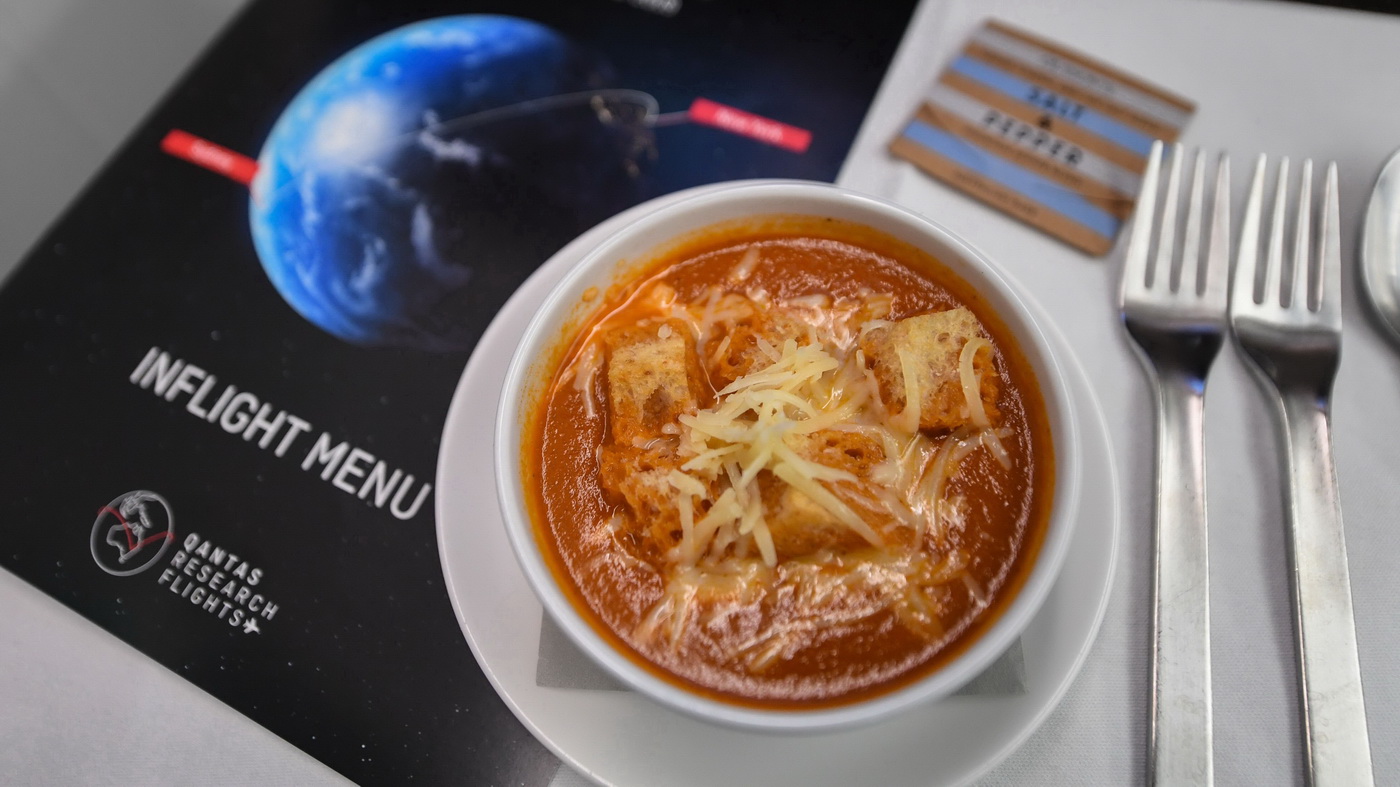 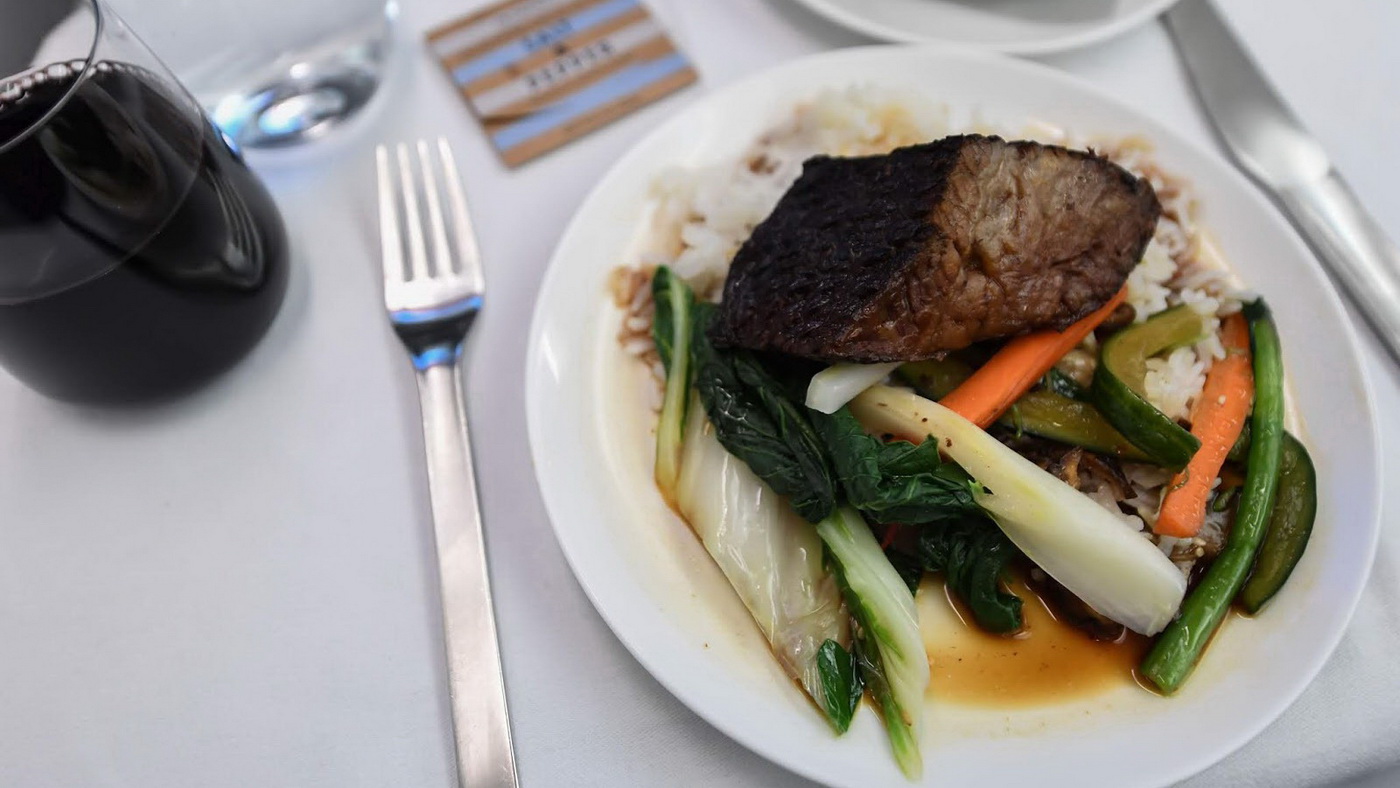