With the reopening on 01 September, the luxury hotel Le Bristol Paris is opening a new chapter in its illustrious history: The legendary palace hotel in the heart of the French capital has used the Corona break to redesign all 190 rooms and suites and thus the last stage of a comprehensive one Renewal completed.

Embroidered curtain fabrics now adorn the French doors of the popular “Paris Suite”, which is equipped with the same parquet as the Palais de Versailles. A walk-in closet flooded with natural light and a private bar in the living area provide new highlights in the majestic “Elysée Suite” and the charming “Suite 1925” on the top floor, dedicated to the legendary diva Josephine Baker, is brought to life with original portraits of the popular entertainer .

The “Lumière Suite” on the fifth floor is brand new: the hallway lined with a library connects the living room and bedroom, while large bay windows offer a view of the Rue du Faubourg Saint Honoré. Otherwise it is mainly the small details that give the suites a new shine – from the “Panoramic Suite” immortalized in the classic film “Midnight in Paris” and the “Honeymoon Suite” with its romantic view of the city to the “Terrace Suite” with its private outdoor spa and the 350 square meter “Penthouse Suite”.

The history of Le Bristol Paris began in 1758. Over the centuries, the palatial building was rebuilt, enlarged and changed over and over again before it was transformed into a hotel in 1925, bearing the name of the fourth Earl of Bristol – a man known for his high standards Traveler. The Oetker Group acquired the property in 1978.

In 2018 Le Bristol Paris was named the best of all nine palace hotels in the city at the “Fodor’s Best Awards” and the “Spa Le Bristol by La Prairie” was named the best spa in Paris. The three Michelin-starred restaurant “Epicure”, the luxurious brasserie “114 Faubourg”, the popular “Café Antonia” and the “Le Bar du Bristol” have long been legendary. 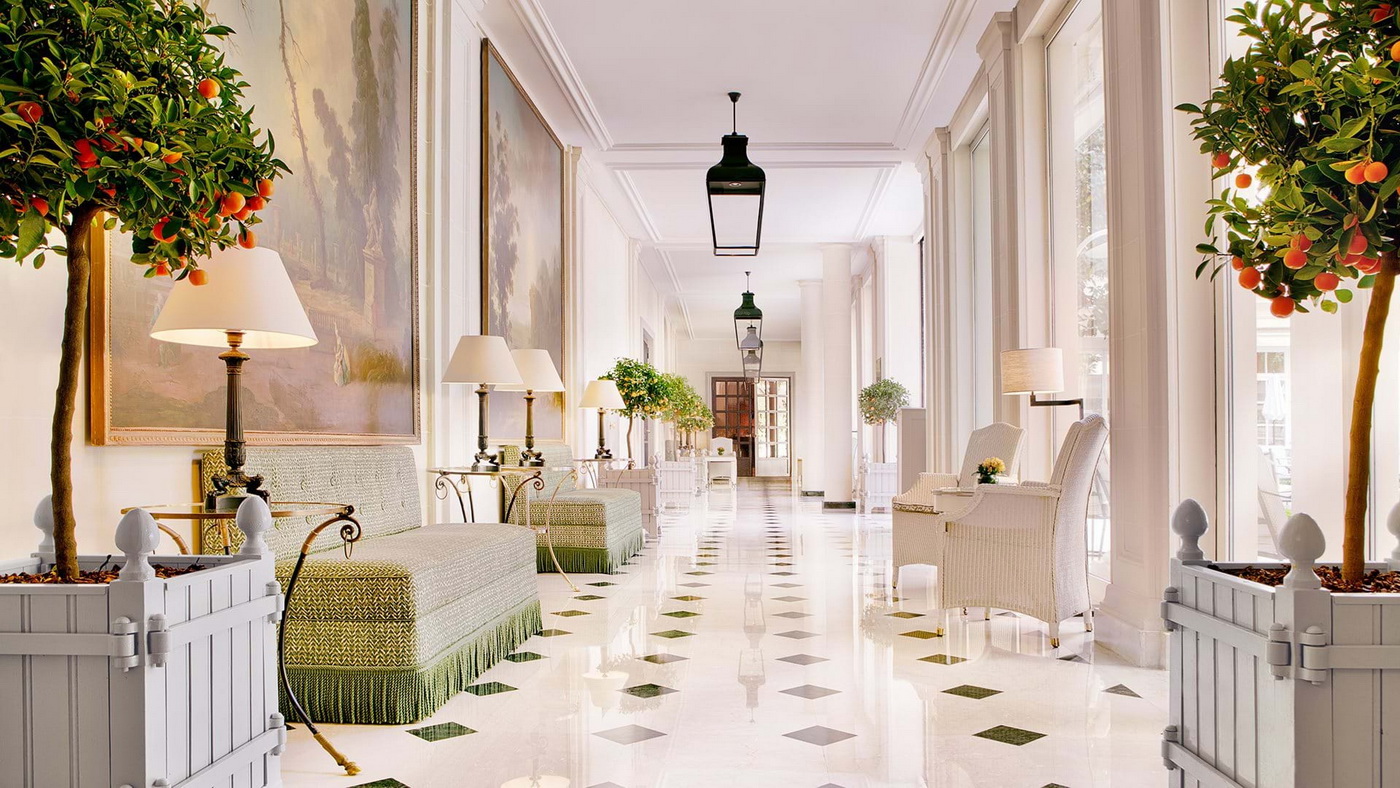 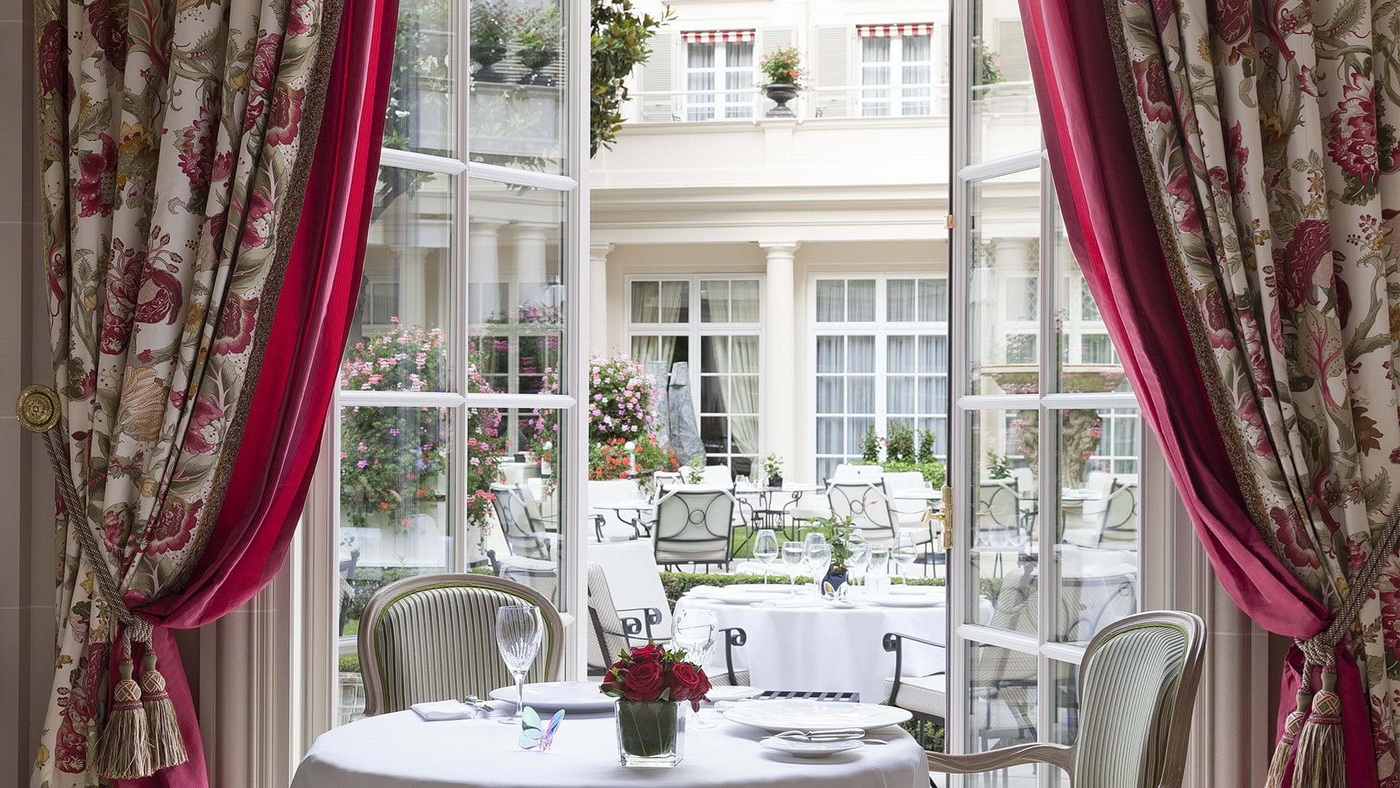 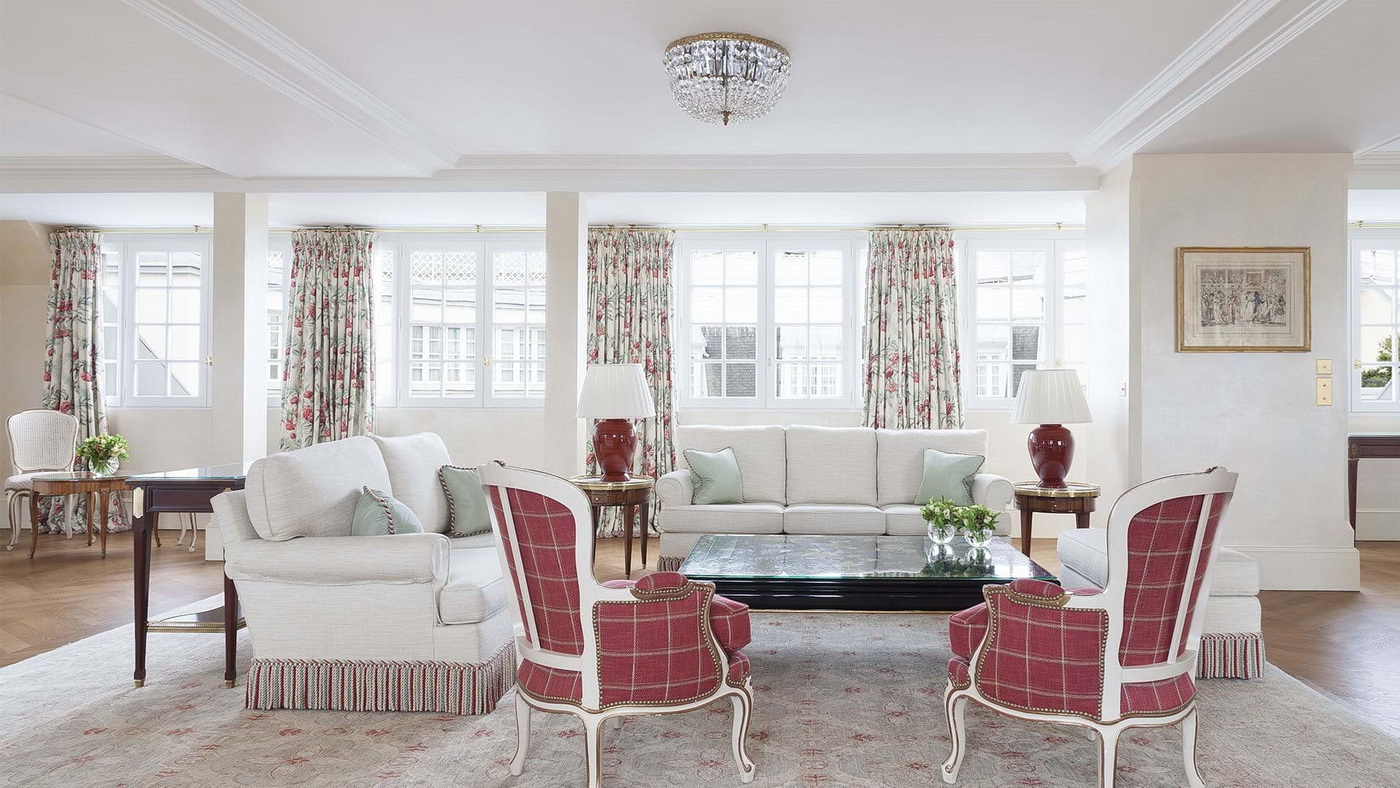 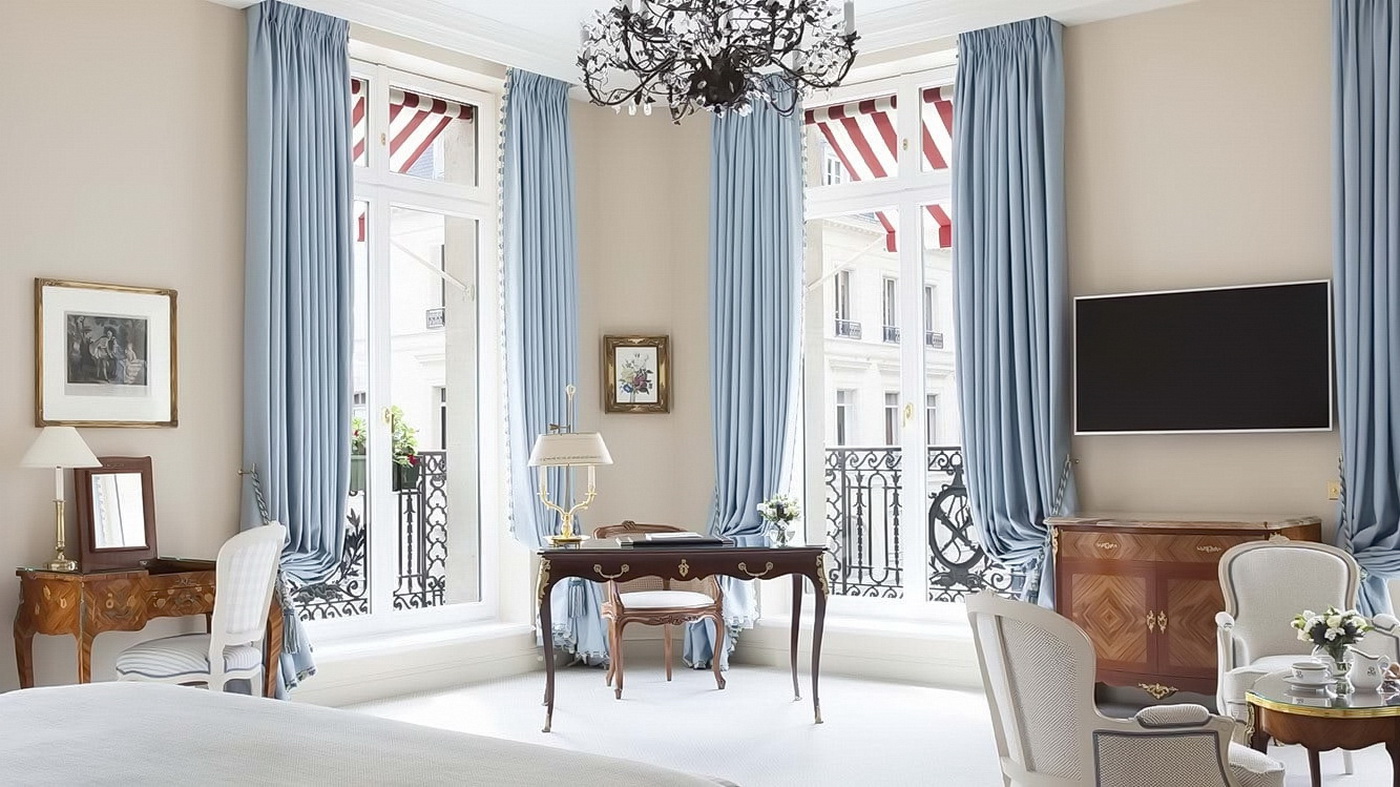 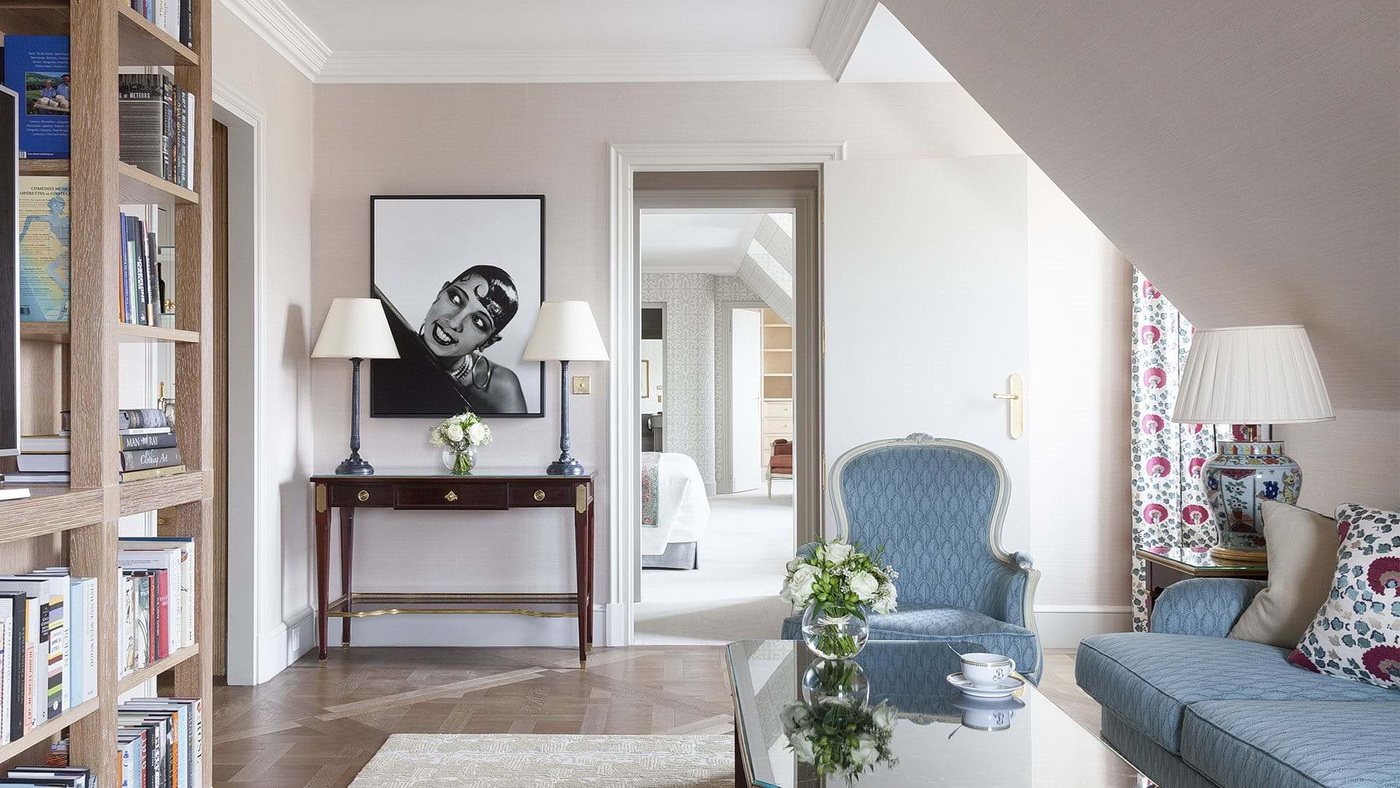 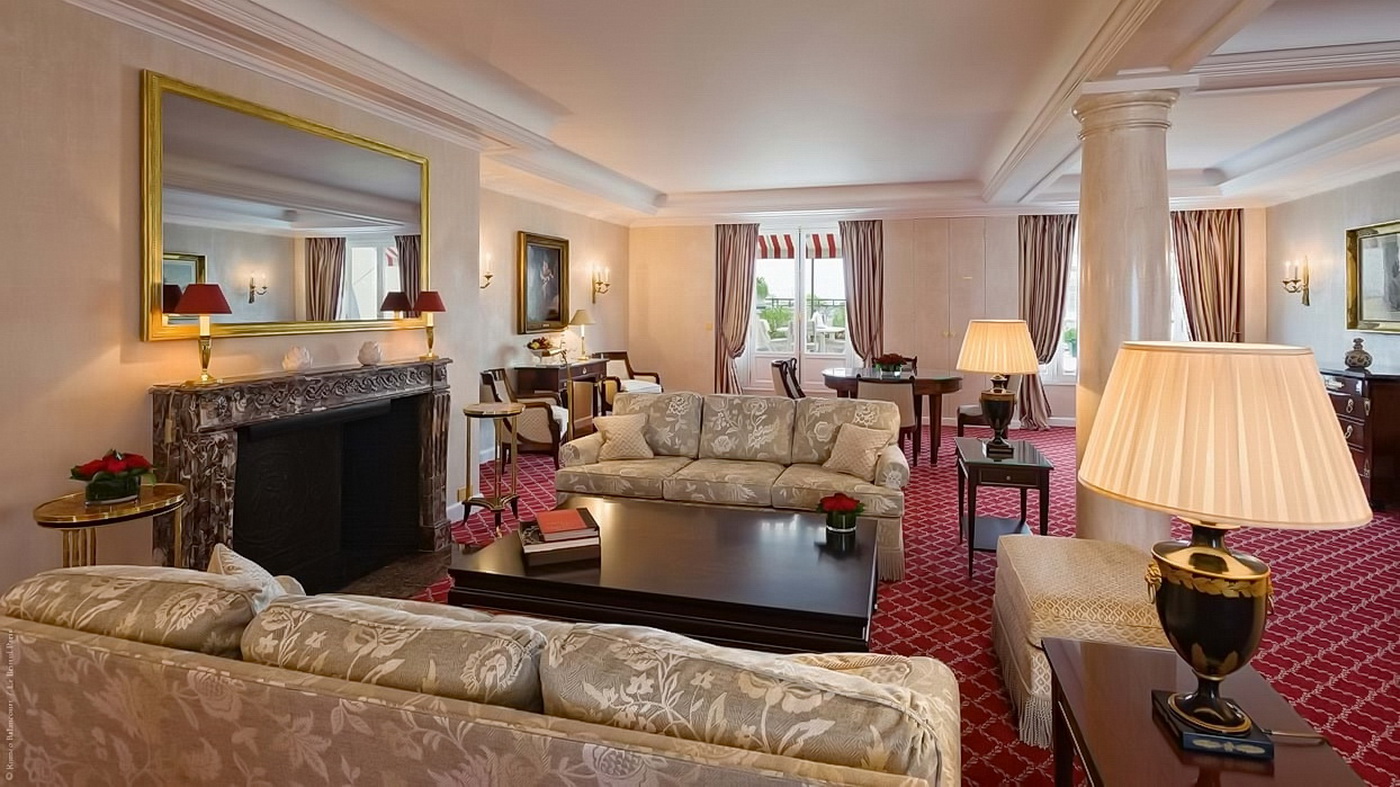 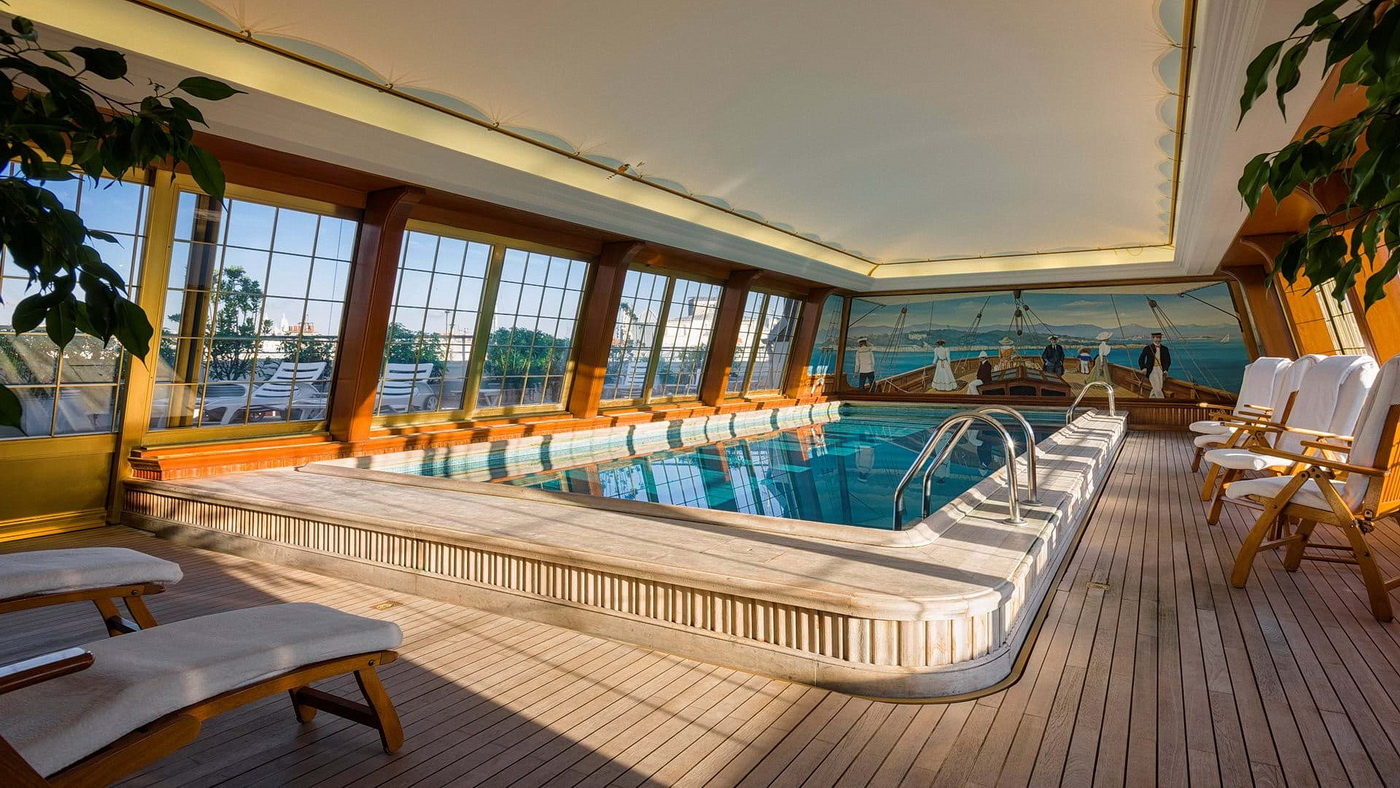 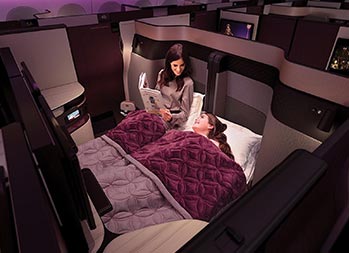 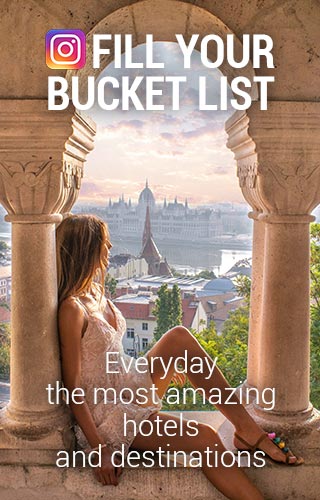